The Art of Conversation

“Why not start a virtual “Salon?” was my idea when I decided to write this blog. The Art of Conversation is something I want to vigorously keep up!

Watch the French film “Ridicule” to fully understand the power of women skilled in conversation in 18th century France: 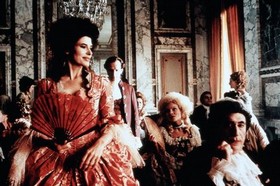 “Salons” started in Italy in the 16th century and soon took hold in France. They were the artistic and literary “Think Tanks” of the 17th, 18th & 19th century, mostly held by society ladies in their beautiful homes. A lady who held a “Salon” would reign as she set the topics, the tone and “ambiance” of the gathering. There was fierce competition amongst ” Salonnières” about who would draw the most brilliant crowd. I will highlight two famous “Salonnières”: Elisabeth Vigée Le Brun and Juliette Récamier. 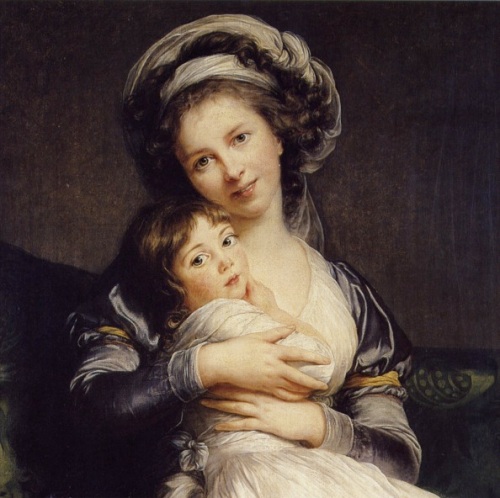 Self Portrait with daughter 1786

Elisabeth Vigée Le Brun was the celebrity portrait painter of the late 18th and early 19th century, a feat for a woman! She was one of Marie Antoinette’s favorite painters. She started her “Salon” in the Hôtel de Lubert in Paris in 1778 before the French Revolution.  At the age of 15 she painted this portrait of her mother: 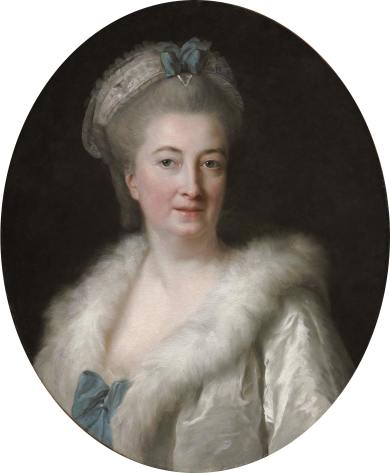 She had to flee the country at the French Revolution because of her ties to the monarchy but eventually came back to France after having pursued a successful career in Russia, Italy, Austria, England and Switzerland. Her portraits were in great demand because of her ability to depict her subjects in a flattering, elegant style.

Beautiful, accomplished, and with a love of literature, her salon in Paris was one of the chief resorts of literary and political society that followed what was fashionable. Her portrait by the painter David, now in the Louvre Museum, was never finished and is the subject of much speculation. Madame Récamier, gracefully reclining on a “meridienne” (daybed) with her head turned towards the viewer, is dressed in a white antique-style sleeveless dress and is barefoot. She is surrounded by Pompeian furniture in an otherwise bare picture space, a composition considered extremely avant-garde for 1800.  She is seen from some distance, so her face is quite small, but this is less a portrait of a person than of an ideal of feminine elegance.

Besides her famous “Salon”, Juliette’s name became synonymous for the type of daybed she so graciously reclines on: a Récamier, a backless day bed with raised ends of equal height: 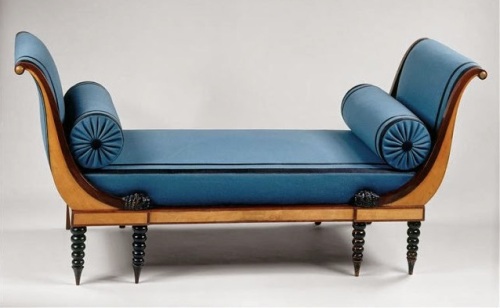 Madame Récamier’s daybed by the famous Jacob Frères furniture makers in the Louvre Museum in Paris.

A sleigh daybed at Restoration Hardware

Just add roll cushions on each side and use a brilliant color fabric! This is my own apartment in Paris with an Empire style daybed, for which I made the cushions in silk: