…in no particular order & with my favorite recording… 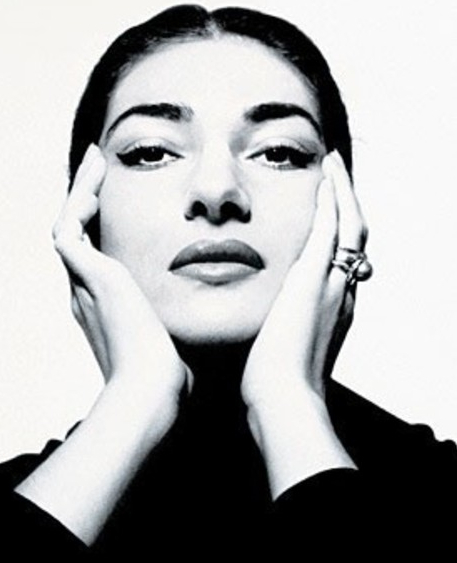 I cannot listen to Callas without getting goosebumps. Not surprisingly, Leonard Bernstein called her “the Bible of Opera”and her influence is so enduring that, in 2006, Opera News wrote of her: “Nearly thirty years after her death, she’s still the definition of the diva as artist-and still one of classical music’s best-selling vocalists.”

I could write pages and pages about “La Callas’ but I have chosen two of my favorite area’s: “Vissi d’Arte” (click on link to listen) from the opera “Tosca” by Puccini. I hesitate between two recordings, I will let you decide:

The 1953 famous recording at La Scala in Milan

and the aria “Ebben? Ne andrò lontana” (click link to listen) from “La Wally” an opera composed by Alfredo Catalani, Tom Ford used this aria in his film “A Single Man“.

A lesser know fact is that the only film Callas ever played in was: “Medea” by the controversial Italian film director Pier Paolo Passolini.

She looks amazing and she became close friends with Pasolini:

Watch this amazing interview with Callas and Pasolini about “Medea” from 1969 on the BBC.