The cornerstone of the modern democracy turns 800 years today. 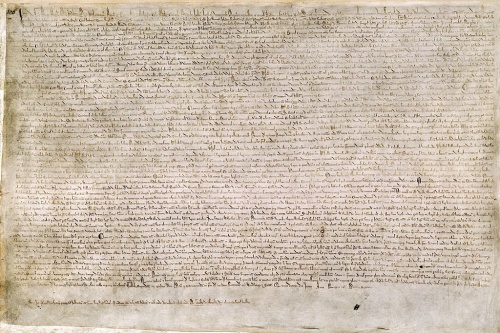 It is crumbling, water-stained and written in Medieval Latin, but the Magna Carta has managed to remain relevant to the cause of human rights even today, 800 years after it was scrawled on parchment and affirmed with the sticky wax seal of the English king. England’s “Great Charter” of 1215 was the first document to challenge the authority of the king, subjecting him to the rule of the law and protecting his people from feudal abuse.

Although most of the charter’s ideas were revised or have since been repealed, the Magna Carta’s fundamental tenets provided the outline for modern democracies. One of its clauses, still in the English law books, has been credited as the first definition of habeas corpus – the universal right to due process.

Taking a cue from the document more than five centuries later, American revolutionaries incorporated many of the Magna Carta’s basic ideas into another important piece of parchment – the United States Constitution. 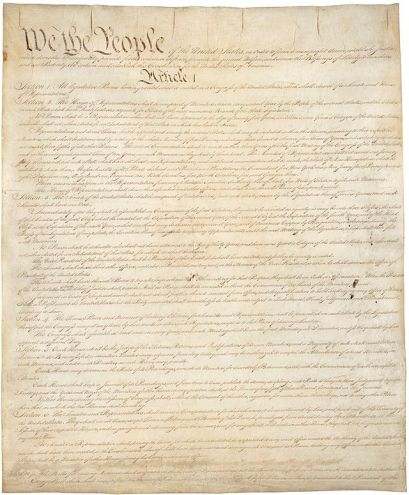 The Magna Carta had nothing to do with democracy of course at the time, it was really about the barons of England protecting their own legal rights, and there was no concept at the time of protecting the rights of your average Englander. It was a case of the rich and powerful protecting themselves from the slightly more rich and powerful. However, it curbed the absolute might of the king for the first time and that, centuries down the line, evolved into the parliamentary democracy we know today.