Reflections on a reflection device…

It is amazing how in early antiquity mirrors were a common everyday accessory, from a simple piece of polished obsidian to elaborate hand mirrors with decorative handles.

Ancient Greek mirror with a Support in the Form of a Draped Woman, mid-5th century B.C.

The Venetian Republic held the monopoly on the manufacture of mirrors, the process of creating mirror on glass became more and more refined. Colbert, Louis the XIV’s minister, enticed several workers from Venice to make mirrors at the “Manufacture Royale de Glaces de Miroirs” for the “Hall of Mirrors” at the Palace of Versailles in the 17th century.

“La Grande Galerie” in the Palace of Versailles

Grand mirrored surfaces are very much part of our urban landscapes, as the exterior of a building will constantly change its look by what is reflected in it. One World Trade Center in New York: 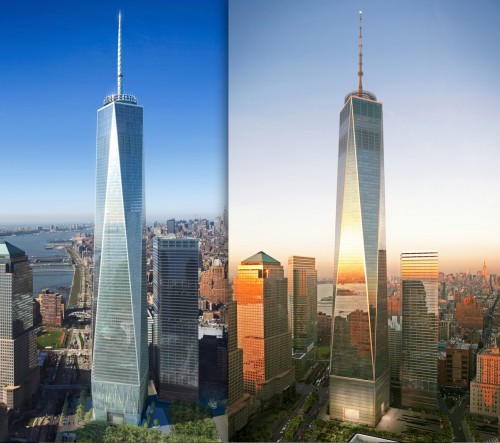 I particularly like Anish Kapoor’s giant mirrored sculpture in Chicago:

On a smaller scale, powder compacts were an integral part of the content of a lady’s handbag. 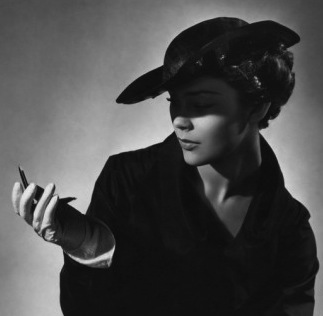 So much so that all the great jewelers made elaborate and now highly collectible powder compacts:

You can still whip out an elegant compact today, Estee Lauder proposes many powder compacts for reasonable prices, one of my favorites: