My Personal Top 10 Female Singers – No 5

…in no particular order & with my favorite recording… 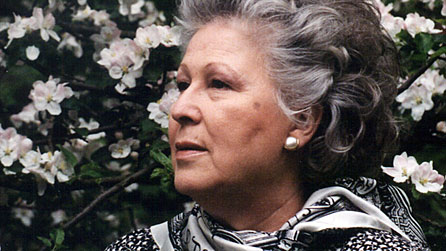 Perhaps it is often the first version you hear of an iconic piece of music, that becomes your favorite! In my case it is this particular recording of “The Four Last Songs” by Richard Strauss, sung by Gundula Janowitz and directed by Herbert von Karajan. (Sorry fans of Elisabeth Schwartzkopf)

END_OF_DOCUMENT_TOKEN_TO_BE_REPLACED

Love, according to Snoopy

The Meaning of Life and Love in Peanuts

END_OF_DOCUMENT_TOKEN_TO_BE_REPLACED

Latin scholar or not, so many expression in our daily life are straight from Latin and they are GOOD! Short and to the point, like the Romans themselves…

So why is Latin so enduring despite it being a dead language? It served as the universal language until the 17th century when it was gazumped by French, which was in turn gazumped by English in the mid-20th century (the French are still not over that, but that is another subject!).

END_OF_DOCUMENT_TOKEN_TO_BE_REPLACED

“What news? Ma foi! The tiger has broken out of his den. The monster was three days at sea. The wretch has landed at Fréjus. The Brigand has arrived at Antibes. The Invader has reached Grenoble. The General has entered Lyons. Napoleon slept last night at Fontainebleau. The Emperor proceeds to the Tuileries to-day. His Imperial Majesty will address his loyal subjects to-morrow.”

This is how Napoleon’s return from Elba was progressively regarded in Paris. 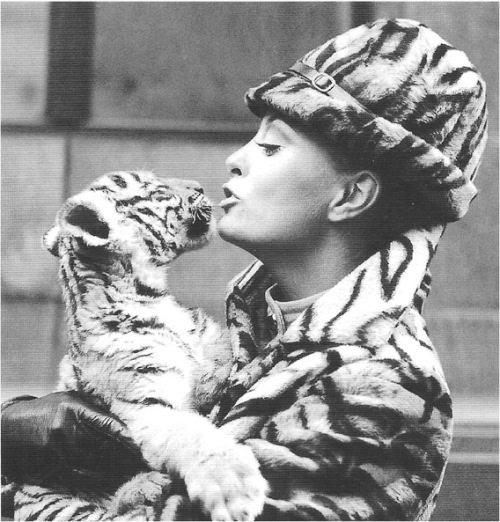 After zebra and leopard, we still have to discuss tiger print… Less common, but perhaps more subtle, tiger print works well in velvet and silk, and when used sparingly, has maximum effect. The lady above has adorned my mood board for years: a total look, but irresistible!

END_OF_DOCUMENT_TOKEN_TO_BE_REPLACED

“The term “Cat Lady” can evoke the image of an unfashionable, unkempt, and slightly unhinged spinster hoarding multiple cats. The book “Cat Lady Chic” by Diane Lovejoy serves as the antidote to this unflattering point of view, celebrating the Cat Lady with a compilation of artful, playful, and sophisticated images of some of the most renowned, beautiful, and accomplished women in modern history with the cats they love”. 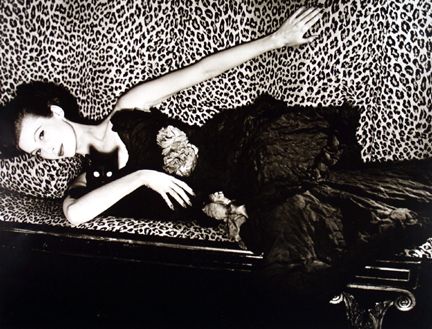 This is the amusing description of the book “Cat Lady Chic“. Much is written about the attraction between women and cats, a subject often looked upon with great suspicion by those who do not understand it.